Best Way To Drive Sales Up With Social Proof widgets

Social Proof widgets are awesome but at the same time an enigma to some customers. Some are totally annoying while others are ultra helpful.

Somebody said this on a forum we frequent to,

“I’ve just had a look at a bracelet site. and see a note that showed on the bottom left of the screen. It said ” Someone just buys a bracelet. I know for sure it was fake information but it could help us raise the conversion rate. Does anyone know about it?”

The two most popular services for those social proof widgets are Provely.io and Useproof.com. I am not a BIG fan of this one, because we will never know if the data presented is true or not. But I will not contend that it does help raise up conversion rate, for sure!

While it is possible to use fake information with one of those apps, both do offer genuine user behavior as part of the service. The way it works is that it captures data from the order forms, or lead forms, and then displays data about recent conversions.

While the data may not be as authentic as we want it to be, but there is no denying the fact that it does hold relevance and credibility if used properly. 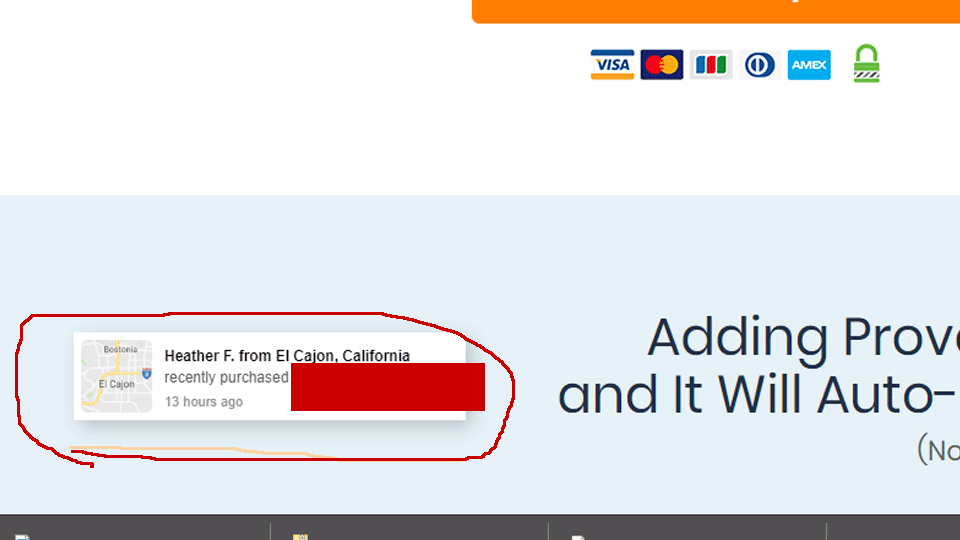 Is social proof widgets a gimmick?

Yes, I believe it is a gimmick. It is just as effective as using reviews and testimonials, it has a measurable impact on a significant percentage of users, and less of an impact on others. Personally, for me, it does have a negative impact, but on others, they are positive ones.

But one might ask, does social proof widgets work?

Of course it works! But I’d also argue that it is not even close to the same thing as a testimonial or review. One says “somebody just bought something” (and we have no clue if they are going to be happy with it). The other is a mini-review from a customer who bought and was happy they did or an actual assessment of a product (or company), whether they are happy or not. That is a world apart, but hey! If it works to increase your ecommerce website’s sales, it works!

Am I arguing that if reviews and testimonial becomes so prevalent they will no longer work? No, I am not! I’m not sure I buy that theory in principle. I have found about 25% of your visitors will rely almost solely on reviews, ratings and testimonials, while another 25% will not trust them at all. Personally, I tend to check the reviews first before I buy something.

My point is to say that these widgets are in the exact same category as other social proof widgets and web content.

Reviews, ratings, testimonials, and social proof widgets are all various forms of social proof, as are certain quantifiable metrics used in sales copy.

A testimonial or show consists of a person’s written or spoken statement extolling the virtue of a product. The term “testimonial” most commonly applies to the sales-pitches attributed to ordinary citizens, whereas the word “endorsement” usually applies to pitches by celebrities.

Will some become overused, abused, and therefore become less trusted? Yes, probably. However, conversion data is measurable proof that certain things work, regardless of how much we like them, or not. 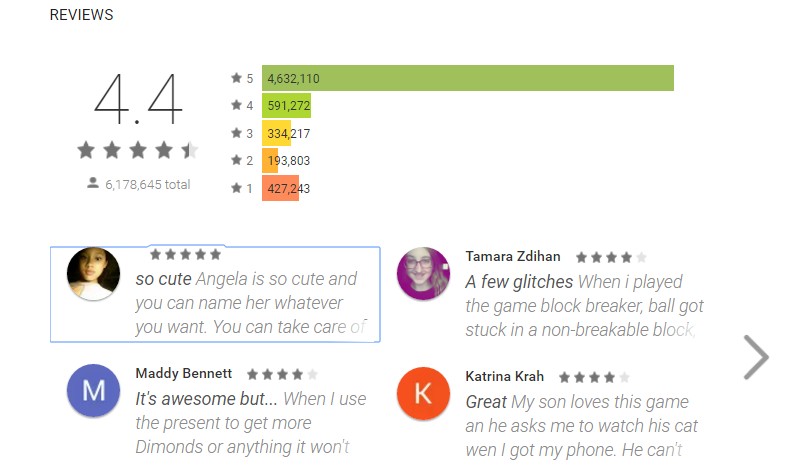 instead of social widgets becoming less effective, people become accustomed to seeing these widgets on trustworthy ecommerce websites and begin to trust websites without them less?

I’m not saying that will definitely happen, but we haven’t seen them around long enough to say for certain whether they will become accepted and trusted, and perhaps even expected. Or become less effective. Either outcome is possible and we can only speculate as to what the future will hold.

Personally, I find them slightly annoying, because they can be somewhat intrusive. Who knows how we will feel about them in 3 years? And who knows how many people will come to trust and respond to them even more but one thing is for sure,

Just saying don’t knock if you haven’t tried it.

Don’t hesitate to let us know about your feeling about these “social proof widgets” in the comment section!