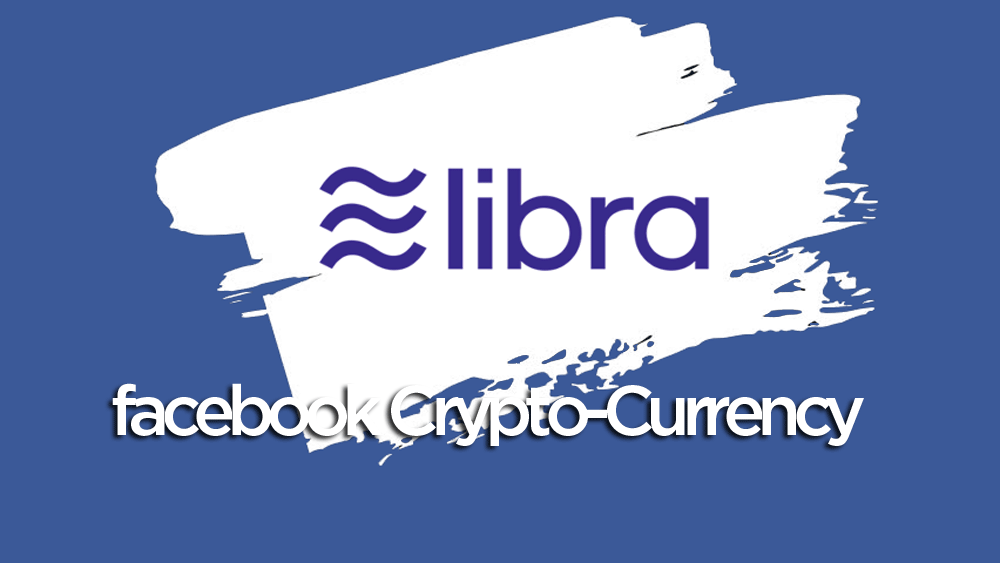 Facebook Crypto-Currency meant to better people’s lives. How many times have you faced difficulties while transferring money from one person to another? Or receiving money from a person from across the globe? You pull your hair and ask “Why are transactions so slow? Why do I have to pay exorbitant, unreasonable charges for this transaction?”

Then this article will definitely help you to get rid of all your problems regarding online transactions. But before that let us find an answer to the below question…

Where Are We Right Now in the Process of Financial Evolution?

We are living in a world of revolutions, machines, and digitization. We improved ourselves and updated technology as time passed but we still lack in offering basic financial services to everyone and satisfy them with the results.

For those who have access, one have to bear the slow transaction process, and pay for unreasonable charges. It is estimated that a person pays up to 7% per transaction.

To mitigate this problem, the face of social media Facebook took an initiative and announced their new venture in the financial field called ‘Libra’. An easier and quicker way to transact money from one end to another end of the world with minimal or no transaction charges. You can be a part of Libra Cryptocurrency and still maintain anonymity while casing out Libra.

Facebook, which has worked quietly on blockchain-based payments for more than a year, the project was led by former PayPal President David Marcus, stated that Libra would be available by 2020 on its Messenger and WhatsApp services and as a stand-alone app. The company has broad ambitions for the project and its use by the social platform’s 2.4 billion monthly active users. Facebook envisions Libra being used to make everyday financial transactions like paying bills, making retail purchases and paying for public transport.

Libra won’t be in Facebook’s control only. Instead, Facebook gets just a single vote in its governance like other founding members of the Libra Association, including Visa, Uber and Andreessen Horowitz, which have invested at least $10 million each into the project’s operations. The association will promote the open-sourced Libra Blockchain and developer platform with its own Move programming language, plus sign up businesses to accept Libra for payment and even give customers discounts or rewards.

Libra is facebook crypto-currency, said to be designed as a unit of purchase and a unit of daily transactions, as opposed to a speculative asset as many crypto-currencies have stood. And they’ve done well in that class if you’re interested in volatility. Libra, as an asset, is really meant to serve daily needs.

Facebook crypto-currency is a global, digitally native, reserve-backed cryptocurrency built on the foundation of blockchain technology. People will be able to send, receive, spend, and secure their money, enabling a more inclusive global financial system.

Libra will be accessible to anyone with an entry-level smartphone and data connectivity. As long as you have a smart phone with an internet data access, you are qualified to have a Calibra account.

Facebook crypto-currency is backed by a reserve made to keep its value stable.

Libra transactions are quick and easy, no matter where you are sending, or spending, your money.

Libra is a global cryptocurrency that will be available around the world.

Libra will foster an ecosystem of products and services made to help people use Libra in their everyday lives.

Libra is a cryptocurrency, built on a blockchain designed with security in mind.

And how do people in other part of the globe see it? Below are some of the result from a recent survey conducted by LendEDU on facebook cryptoCurrency:

Who are partners with Libra?

What does this mean for your ecommerce business ?

Well, I can think of at least 4 benefits for any ecommerce website taking ecommerce payments out there:

What Can I benefit from this moving forward into the future?

When I buy Libra from Facebook in exchange of my local flat currency, I will receive Libra to transact on their wallet Calibra. Now, I can transact business with anyone, anywhere in the world. And pay, receive payment from anyone, anywhere. It will Transform global economy. So people everywhere can be empowered and live better lives. Which means that, as a global person, I will have access to the global economy along with the more than 7 billion population of our earth!

Nice stuff!! Let us know what you think about Facebook Crypto-Currency: Will it  really Transform global economy? Will it build Better People’s lives?

GET YOUR PAGE LOAD SPEED UNDER 1 SEC with Cache API module worth 166 USD for FREE!

*You could unsubscribe at any time.