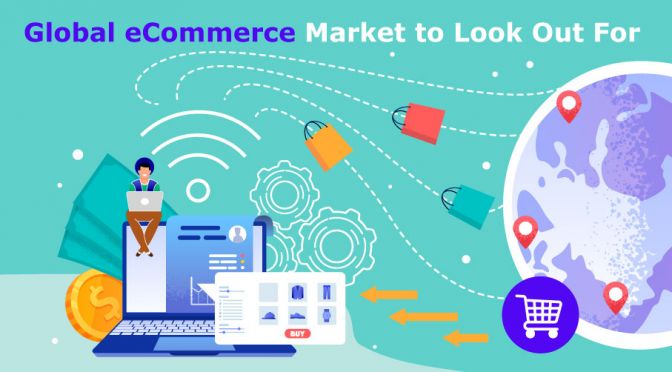 We have compiled the latest industry data to create a global eCommerce market ranking that compares markets across a number of key, weighted criteria. We are going to look at the top ecommerce retailers in the world and what country has the most shoppers online. Some of the results will come as no surprise – it’s hard to de-emphasise the sheer scale of the markets in the USA and China. However, there are other important criteria that allow markets such as UK, India and Mexico to perform well in the ranking.

Global ecommerce market sales amounted to nearly 3.5 trillion dollars worldwide in 2019. The top 5 ecommerce store took the bulk of that revenue, proving ecommerce is an increasingly lucrative option for businesses. According to this article from forbes, out of the top five world e-retailers ranked by online sales, three are from the US and two are from China.

Amazon.com in the US and JD in China are on the top of the list generating the highest global net sale.

Apple.com, though internationally-focused, generates its e-commerce net sales primarily in the United States as well as in Greater China and Japan.

Walmart.com with an online revenue of $14 bn is the second largest e-commerce retailer in the United States.

Special mention to the following:

#2 The Top 5 eCommerce sale per shopper

As part of general research for a cross-border strategy, it is important for retailers and retailer brands to have knowledge of the world’s largest eCommerce markets.

As expected, the first and second spot is taken by China and USA respectively. They came up with $636 billion and $504 billion in total revenue, while Japan nested itself in the third place in the largest ecommerce market in the world with $104 billion in revenue. To round up the top 5 are UK and Germany with $86 billion and $70 billion respectively. As you may notice, the gap between the 2nd and 3rd spot is gigantic. Giving us an idea where potential sale will be coming from for brand retailers! 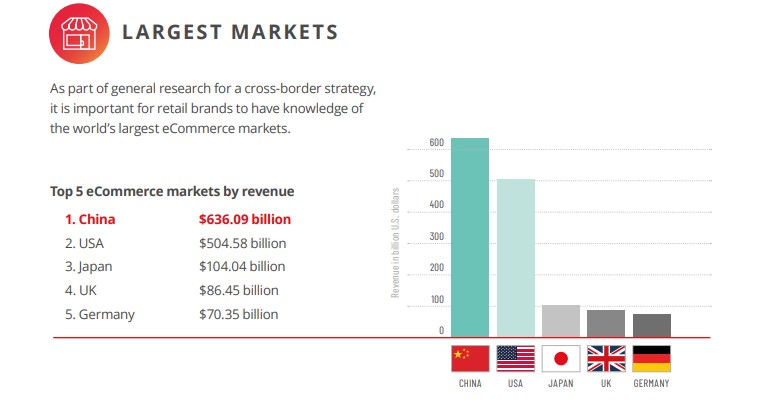 #5. The Top 5 high-growth region in the world of ecommerce

The high-growth region of Southeast Asia represents a huge opportunity for international brands. This exciting region is home to over 350 million online shoppers in 2019. Southeast Asia has not yet been saturated by international retail players in the global ecommerce market. 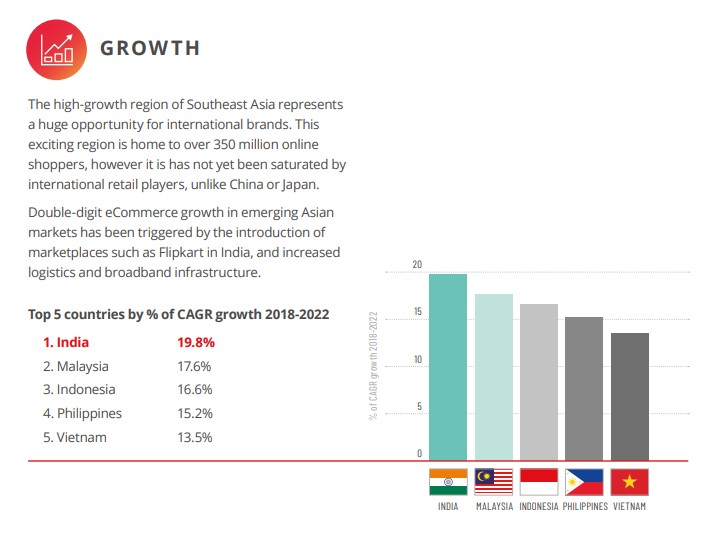 Most Profitable Ecommerce Business Niches To Try in 2020 and Beyond

Why More and More Ecommerce Websites Fail to Break Through 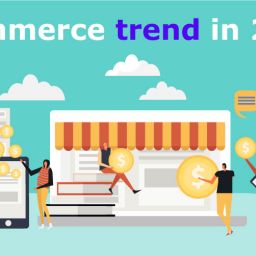 5 Top Ecommerce Trend That Will Only Get Bigger in 2020