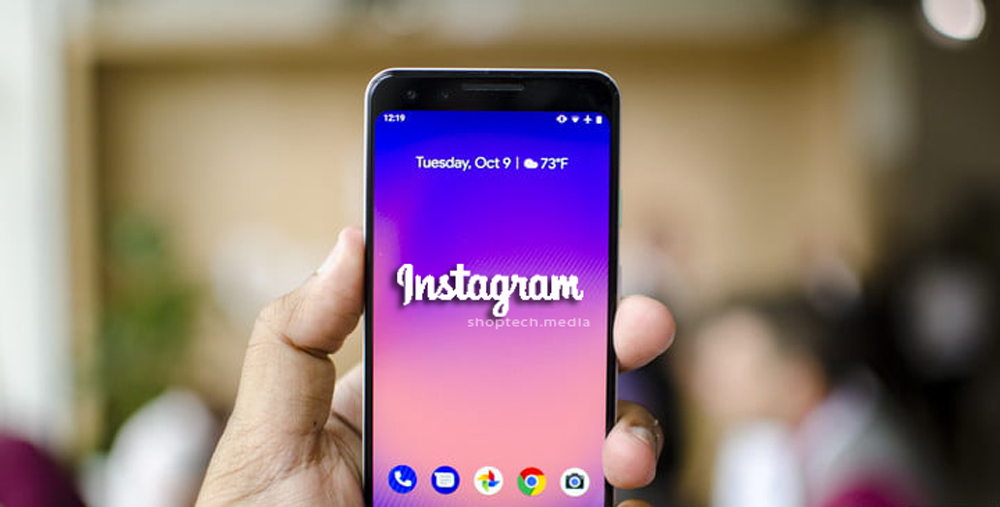 IG Suspends 30M over the weekend Instagram purged a host of accounts with a collective following for violating TOS.

“Instagram told disgruntled users that the accounts were removed for “not following our terms” without providing more specific details on infractions. “We’re unable to restore accounts that are suspended for this reason,” the notice reportedly stated.”

Take a look at their updated policy here:
https://instagram-press.com/blog/201…isable-policy/

Instagram’s tweet read: “We’re aware of an issue that is causing a change in account follower numbers for some people right now. We’re working to resolve this as quickly as possible.”

The last time the social media giant Instagram, which is owned by Facebook did this in February, they say it was a glitch in their system.

This time Instagram reportedly conducted a purge of roughly 30 meme accounts — or pages that curate and re-share memes from elsewhere across the web but were not necessarily fake or spam accounts.

Permanent suspensions have affected accounts with millions of collective followers, reports Insider, and began rolling out last Thursday and Friday. Some of the affected accounts  included spicy.mp4, memeextraordinaire, yerdank, and autist. Many (but not all) of the suspended accounts were also part of a network that enabled Instagrammers to pay to get their accounts promoted on other popular pages — to the tune of between $150 to $200 for a 24-hour promotion.

These giant accounts are used by social media marketers for ecommerce websites, company websites, and blogs, to boost their followers.

What does this mean for ecommerce websites doing social media marketing is:

Let us know what you think about this move by Instagram? Do you approve of it or not?

GET YOUR PAGE LOAD SPEED UNDER 1 SEC with Cache API module worth 166 USD for FREE!

*You could unsubscribe at any time.